Jazz in the Crawlspace is excited to continue our series with guitarist Bobby Broom in a jazz-club style performance in downtown Kalamazoo! Harlem Born, New York City raised, Bobby Broom has been heralded as “one of the most musical guitarists of our time” by jazz historian and author, Ted Gioia. Playing Carnegie Hall with Sonny Rollins and Donald Byrd at age 16, Broom recorded his debut as a leader, “Clean Sweep,” for GRP Records at age 20. He’s played and /or recorded with Kenny Burrell, Hugh Masakela, Art Blakey’s Jazz Messengers, Stanley Turrentine, Dave Grusin, Charles Earland, Miles Davis, Kenny Garrett and Dr. John, among others. Broom has been recognized as one of the top guitarists by Down Beat magazine’s annual Reader’s Poll in 2015, as well as their Critics Poll for four years, from 2012-2014 and again in 2017. His new album “Keyed Up” will be available everywhere on Sept 23rd.

Special guest Xavier Davis will be joining us on piano for this concert.

Thank you to the John Stites Jazz Awards for generously supporting this series. 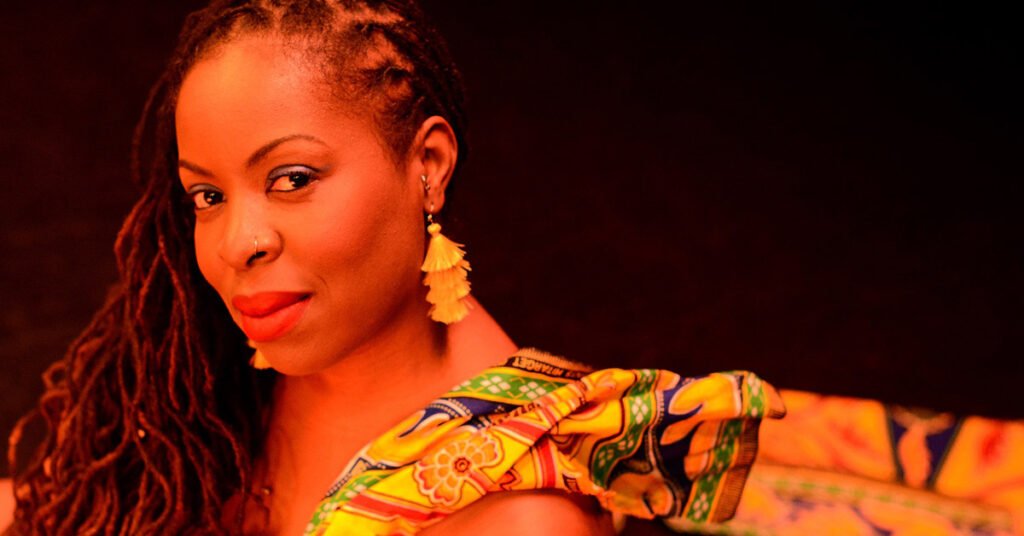 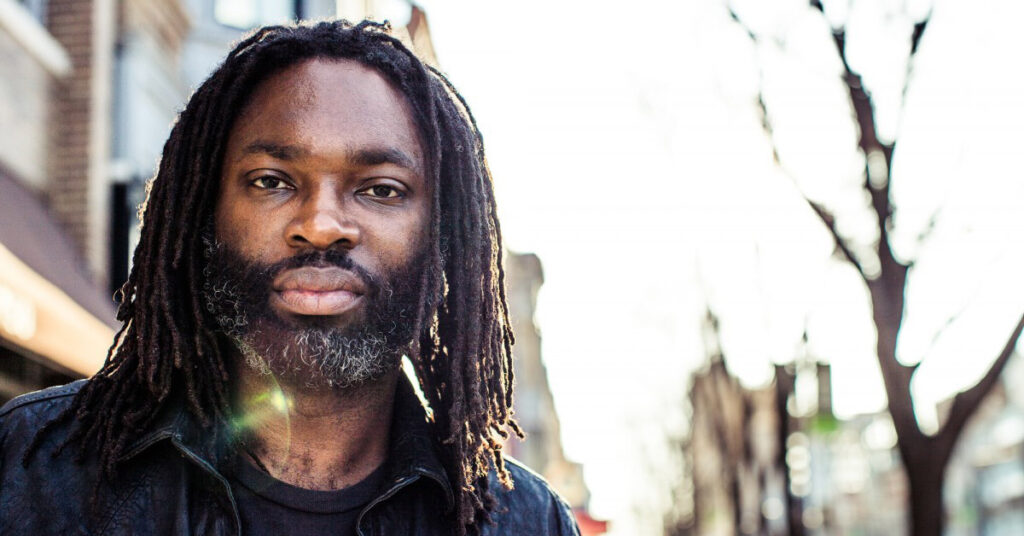